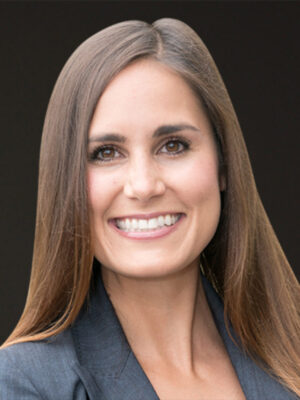 Courtney Vasquez has a decade of experience as a litigator and specializes in personal injury and mass tort cases. Over the past several years, Courtney has focused her practice on wildfire litigation and has facilitated tens of millions of dollars in settlements for victims of the 2015 Butte Fire that

burned more than 70,000 acres, destroyed over 850 homes, and altered the lives of thousands of residents. She is also actively representing hundreds of victims from the 2017 North Bay Fires and the Thomas Fire and Mudslide cases in Ventura and Santa Barbara counties. Courtney understands the overwhelming devastation wildfire victims suffer and knows what it takes to maximize recovery for plaintiffs who have been affected by a wildfire. 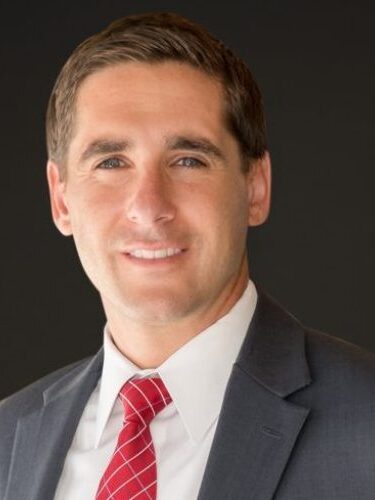 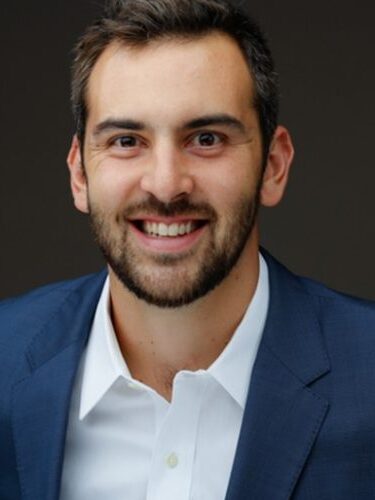 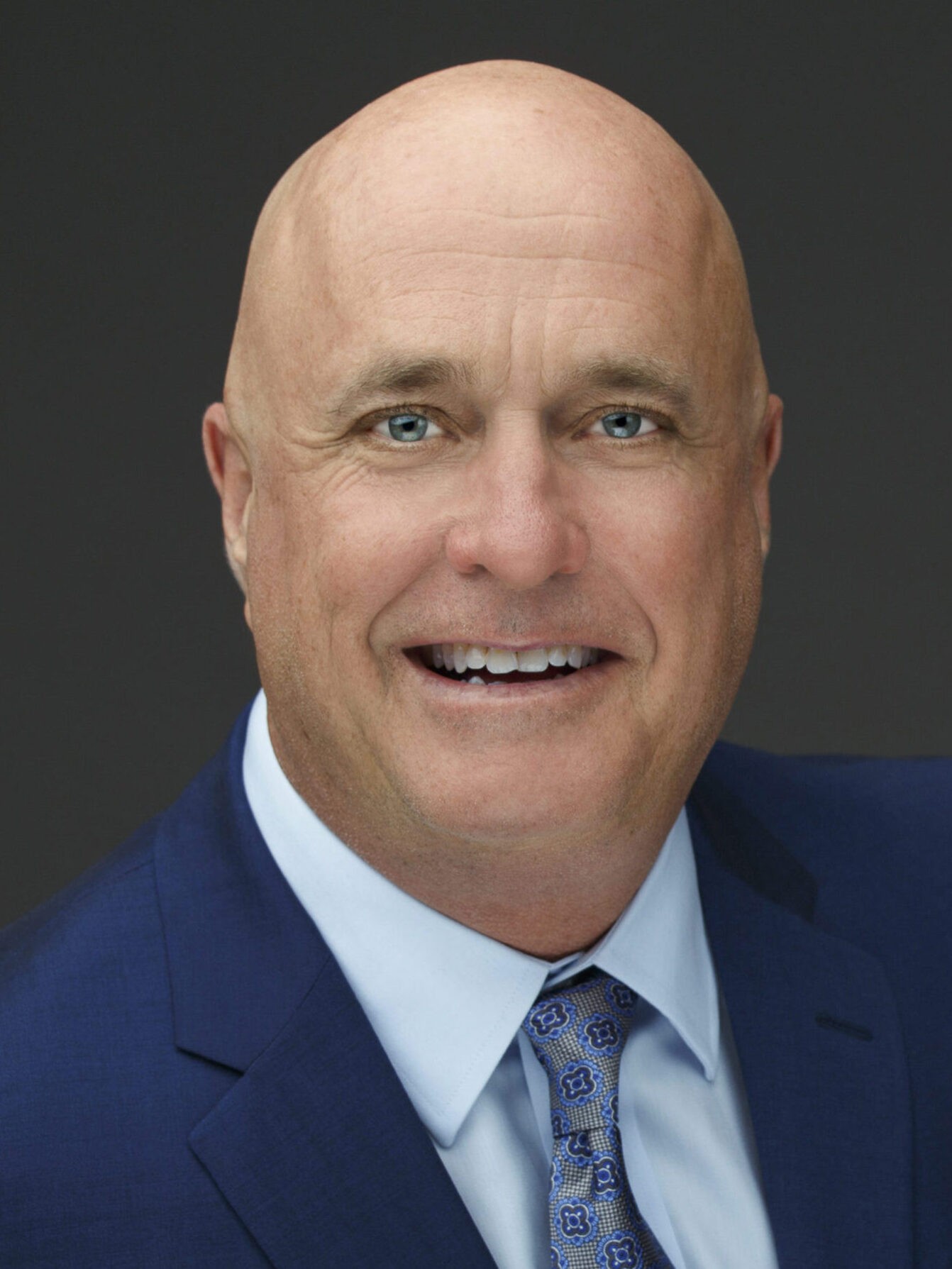 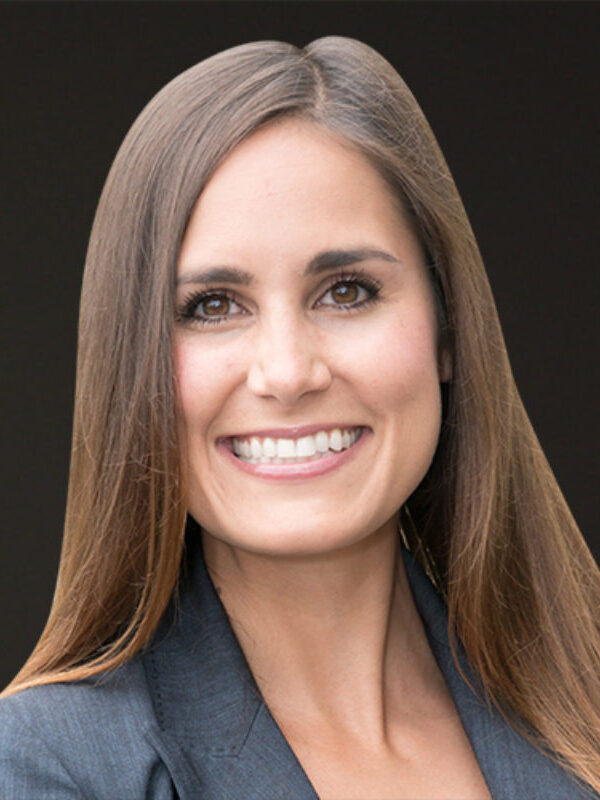 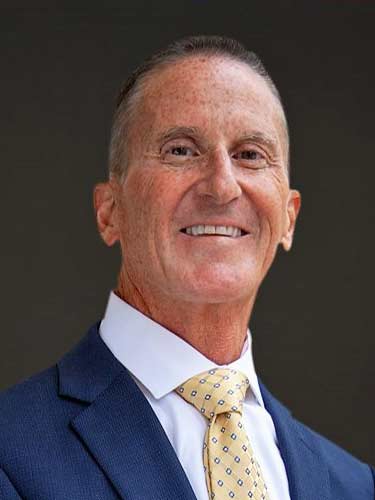 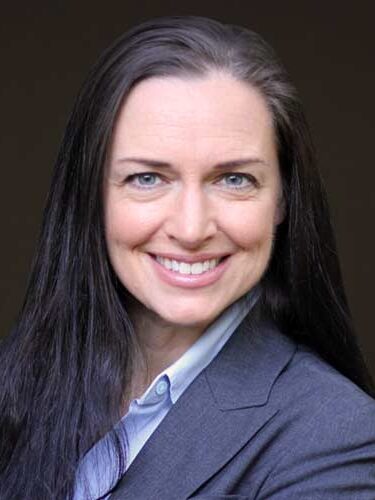 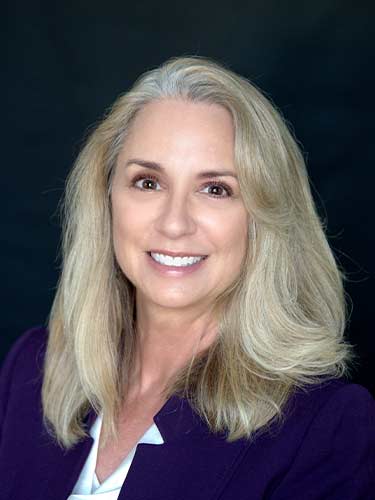 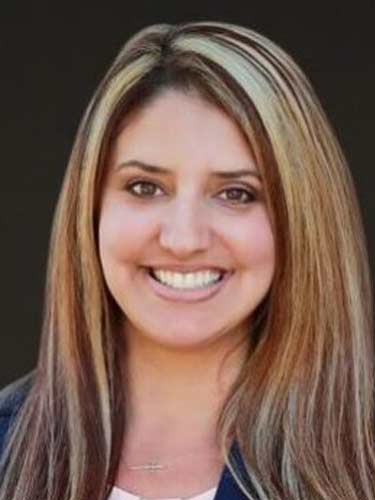 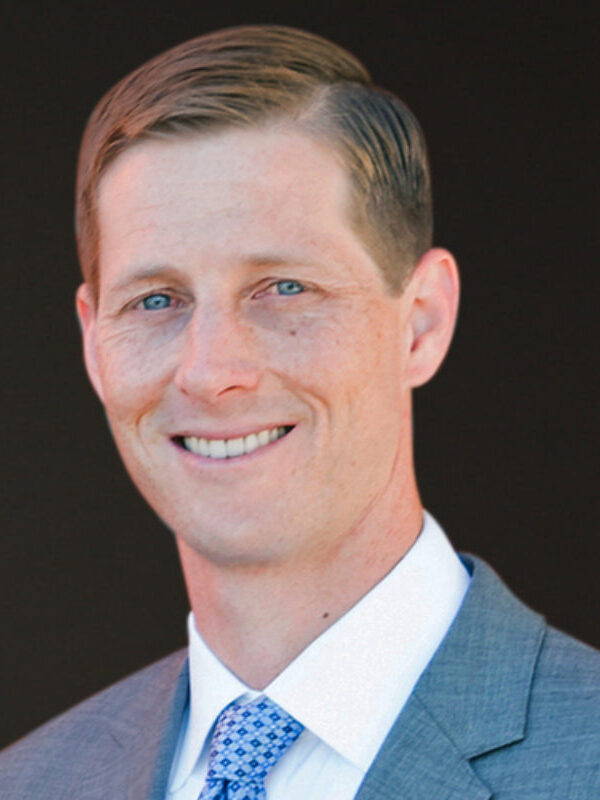 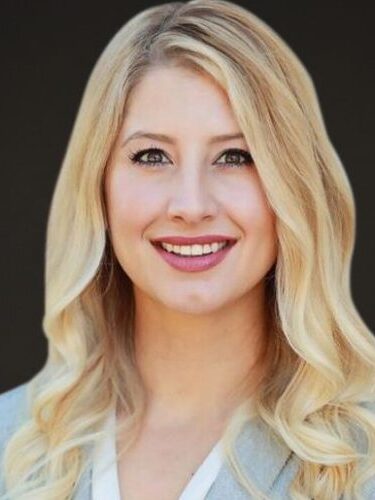 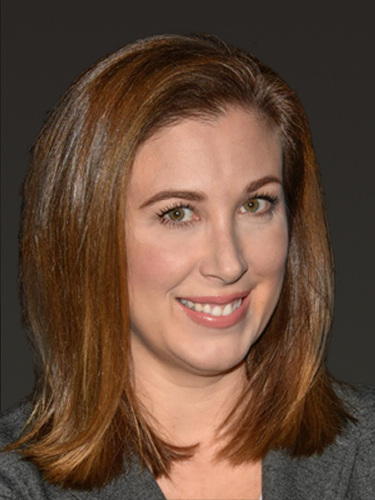 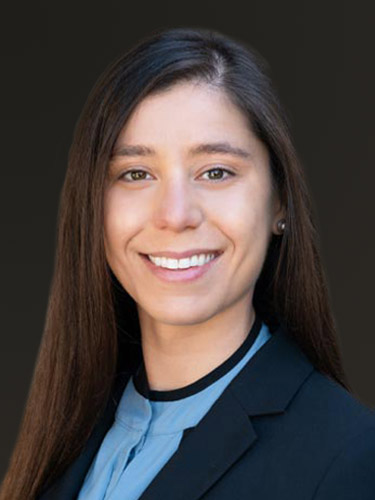